Getting rid of Confederate names
The National Defense Authorization Act that the House of Representatives invented earlier this month, to out-going President Trump’s dismay, contained an interesting sidelight.
It would remove from existing United States Army installations any names of officers of the Confederate Army from the Civil War.
There are, if I count right, 10 major U. S. military bases named in honor of Confederate military leaders, all in former Confederate states.
I suspect that the U. S. Army applied the Southern generals’ names, losers though they may have been, to please the locals because it wanted to buy large tracts of land and build huge military bases in the early 20 th century.
Many military bases seem to have Confederate names. Fort Custer and Fort Meade, I think, are the only two bases currently in use that are named for Union Army generals.
Army sources questioned about the Confederate names have explained that rebel names were applied in a spirit of reconciliation.
Why are Meade and Custer the two Yankee generals whose names were applied?  Meade was a Philadelphian, and though he was in command of the victory at Gettysburg, never seemed to get much respect. And Custer was ultimately one of the biggest losers ever, courtesy of our Native Americans.
But somehow, the army seems to continue to honor the Civil War rebels. Maybe it just shows what good sports inhabit the U. S. army. Gen. Robert E. Lee, for instance, who graduated from the U. S. Military Academy at West Point in 1829, may have led battles against graduates of his alma mater, but they named a new barracks for him there as recently as in the 1960s.
Then, there’s fort A. P. Hill in Virginia. Ambrose P. Hill graduated from West Point in 1847. On March 1, 1861, Hill resigned from the United States Army and became colonel of the 13th Virginia Infantry.
He became a general and led successfully in a lot of battles. Hill was critized for his performance at the Battle of Gettysburg, and in 1865 was killed in battle at Petersburg a week before the Confederacy surrendered.
And there’s Camp Beauregard in Louisiana, I think still an active National Guard installation, named for Confederate General Pierre Gustave Toutant-Beauregard.
The Civil War doesn’t have much presence in Philadelphia these days. But I remember, as a small boy, helping my grandmother haul a lawn mower on the trolley car to go to the cemetery the day before Memorial Day, to tidy up my great-grandfather’s grave.
Uniformed men from the Sons of Union Veterans organization would be coming, in uniforms, on the morning of Memorial Day to fire musket salutes over my great-grandfather’s grave. He had come home from the war in 1865 with a damaged leg. Not a wound; he hurt it falling off a wagon. His two brothers died of disease in the army and are buried in Virginia.
I have two brothers-in-law in Alabama these days. They were born in New York, but now they’re in Huntsville, where folks build things that go to the moon. They don’t think much about the Civil War. But you still see folks flying the Confederate flag down there. Don’t tell them that you want to take Civil War names off military bases.​ 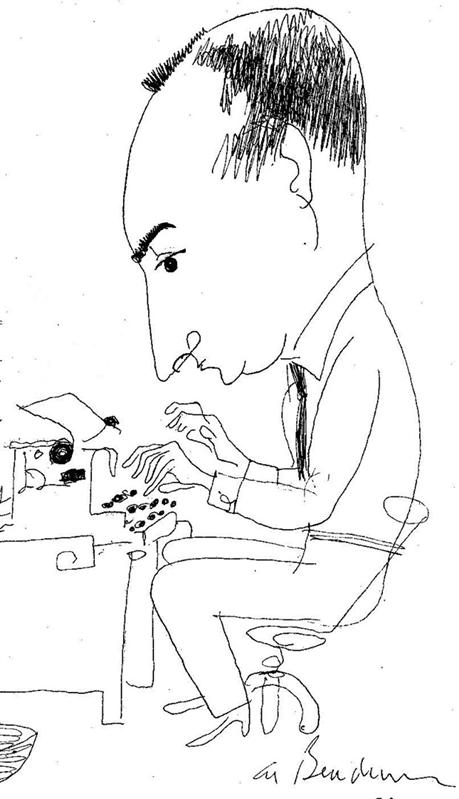