Here is my most recent  Of All Things  newspaper column, a bunch of older ones, and several articles about assorted Philadelphia topics.  More will come;  please visit again.

2015 - Of All Things column celebrated its 25th year in The Review
2011- Adonijah Hill's Journal: Diary of a Philadelphia Reporter in 1876  was published; historical fiction,

Graduate of  Northeast High School and Charles Morris Price School of Advertising and Journalism, both Philadelphia 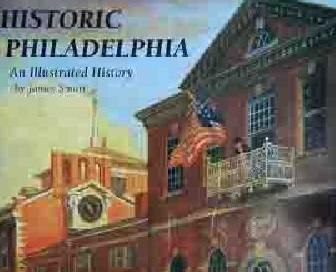 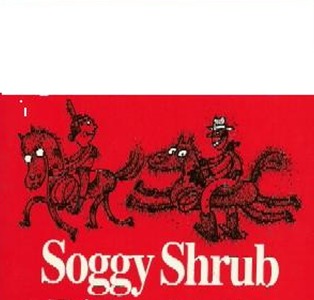